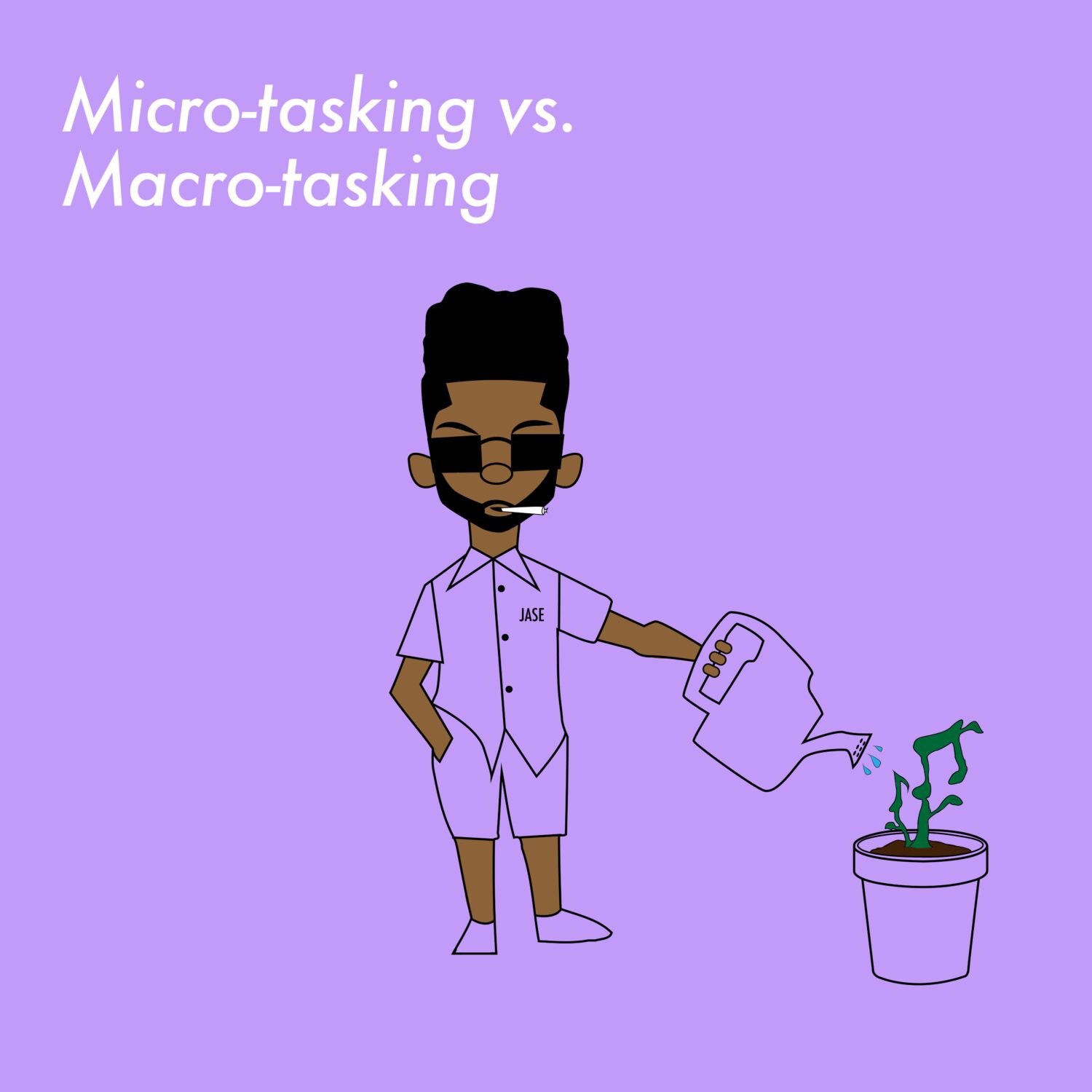 Being a good multi–tasker is considered a virtue in most professions. It’s something you’d put on a resume under ‘special skills.’ But what if we’ve gotten it all wrong?

We are all usually multi tasking on a micro level. Giving half of our attention to double the number of tasks we should be taking on. It’s time to take the temptation to do three things at once and think bigger. 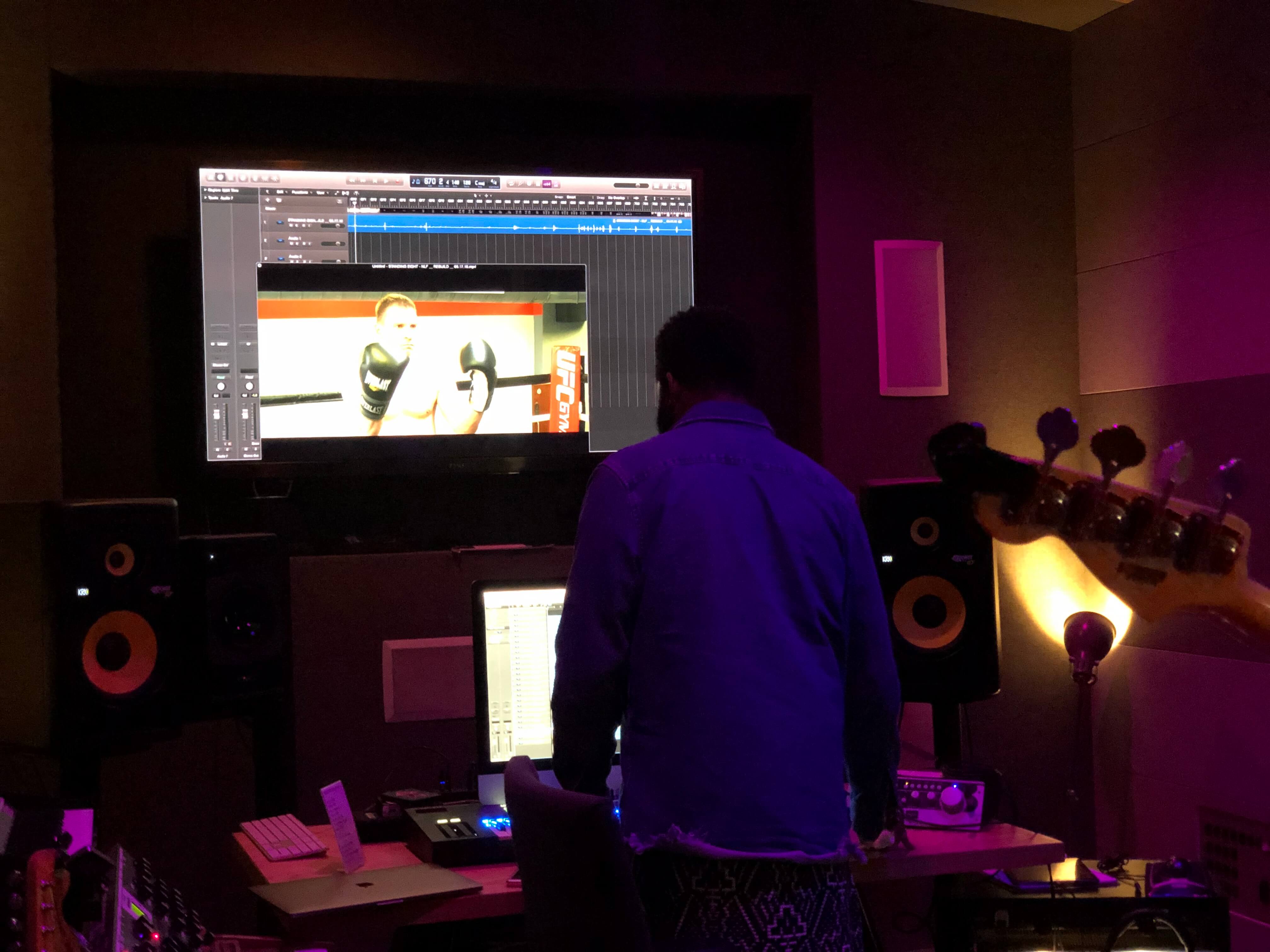 I recently did some work at Red Bull Studios in NYC and managing the time was a huge undertaking. We had 8 hours a day booked for a full week straight and my goal was to finish as many different projects as possible. I was able to score a short film called Standing Eight and start on songs for my Dirty Gloss project. I wanted to do so much but keeping a good flow with different artists stopping through would take practice and we started off bumpy. We were trying to do too much at first and I felt we could be doing better. After 2 days I decided we’d focus on one large project and create as many rough ideas as we could during that week for one project. But the important thing, I realized, was focusing on less to do more. When you multitask you are not actually giving your full attention to anything. In fact, you are robbing the task of its full potential. Give your immediate focus to one thing and access the possibility of maximum growth. Suspend time and zone in on the planting of one seed. Don’t water half of your crops while you prune another. You’ll forget something, you’ll leave half unwatered and you will be anxious for growth that you are not completely committing to. Practice patience and you will see the fruition of one seed, while you are harvesting for the next.

What you nourish, will flourish. 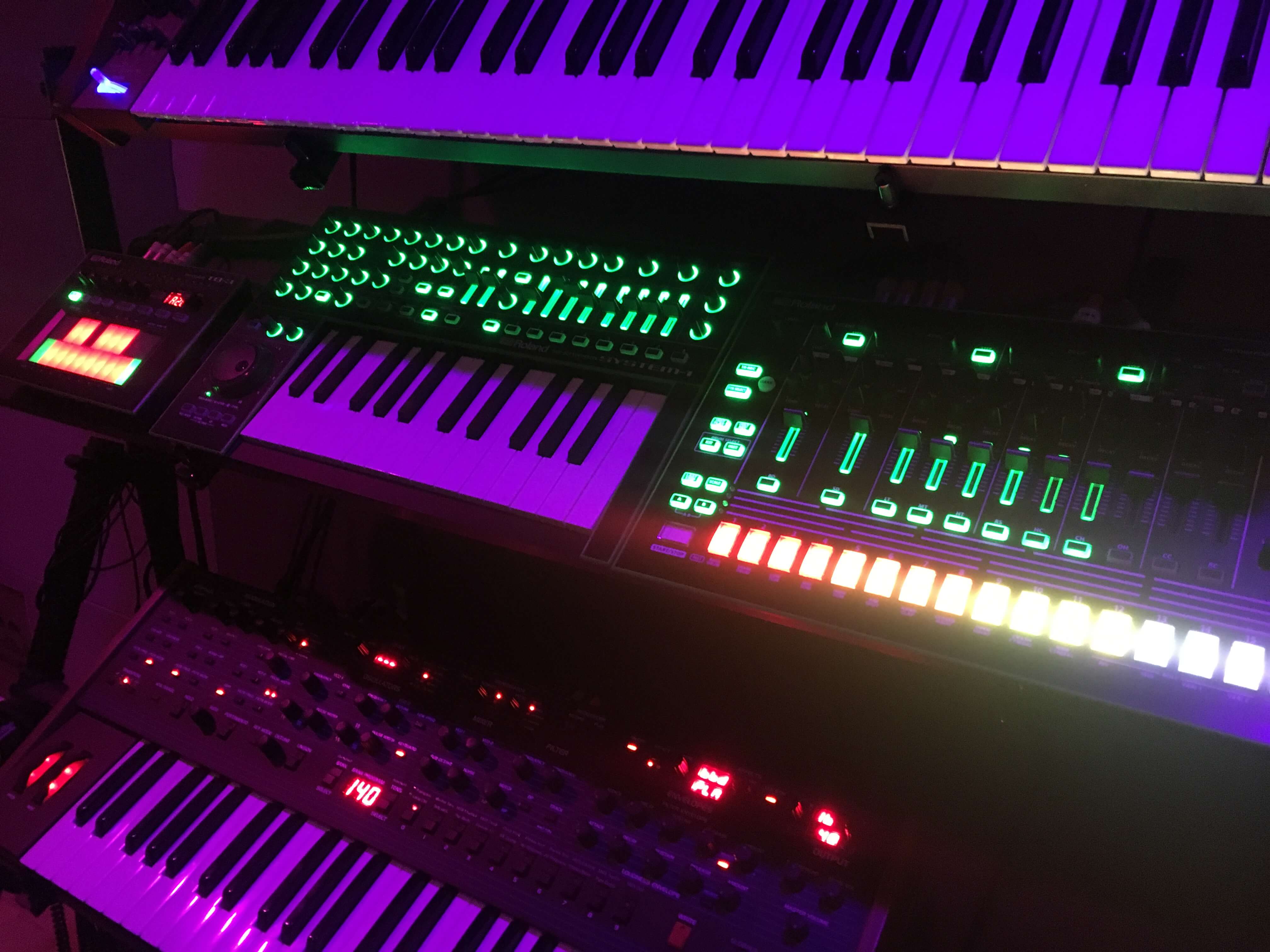 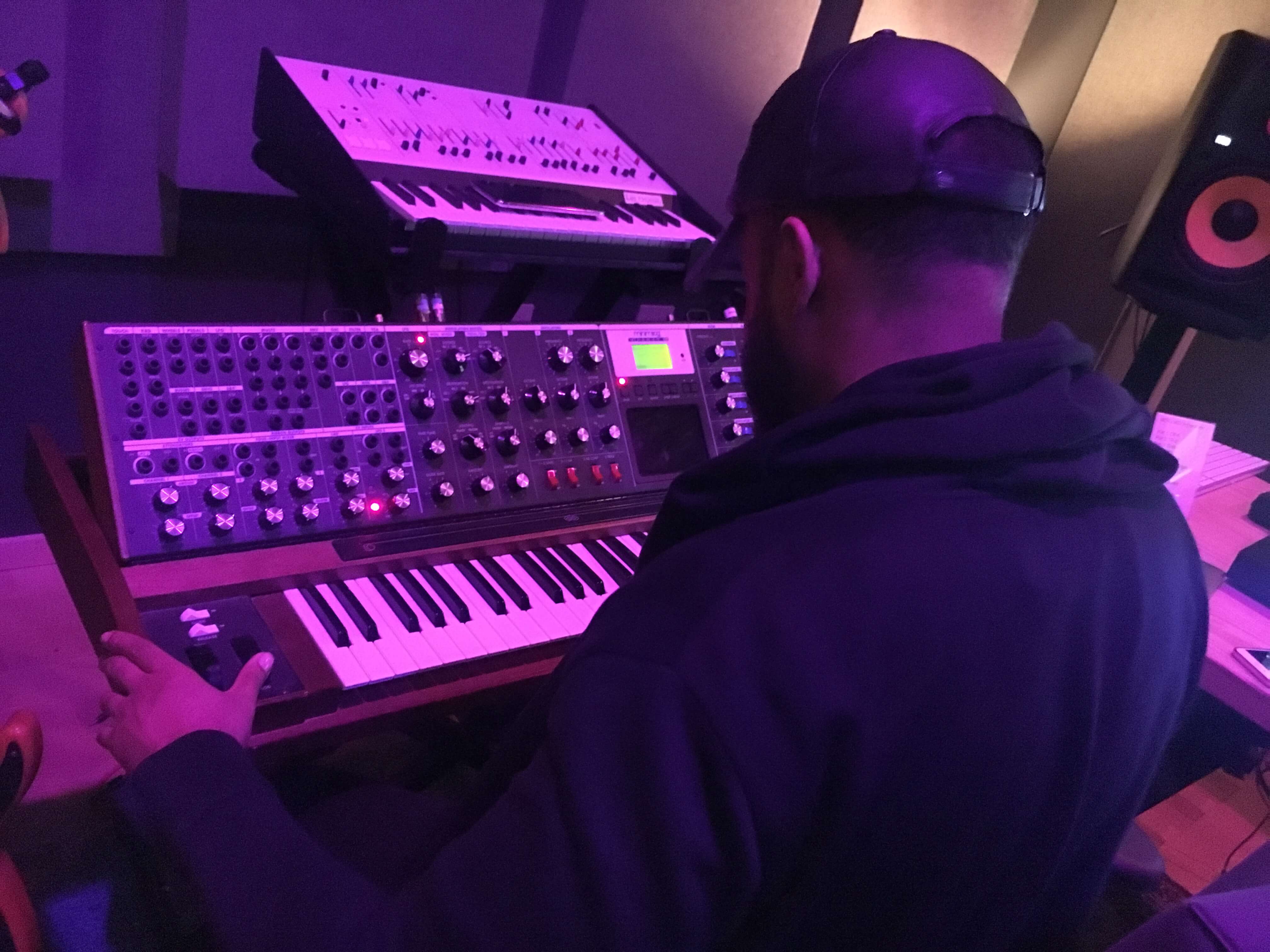 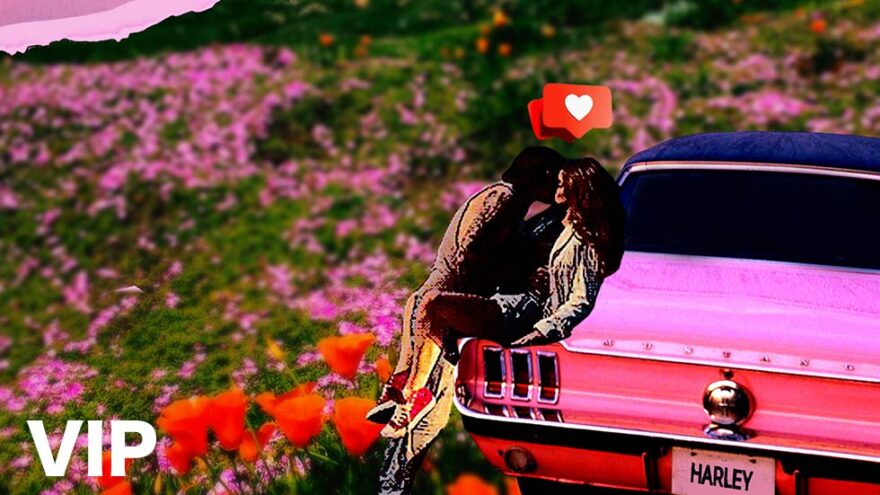 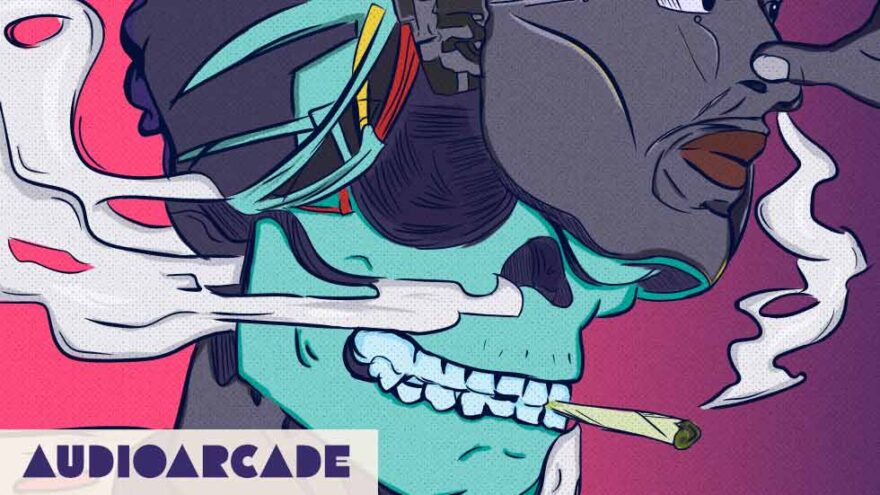 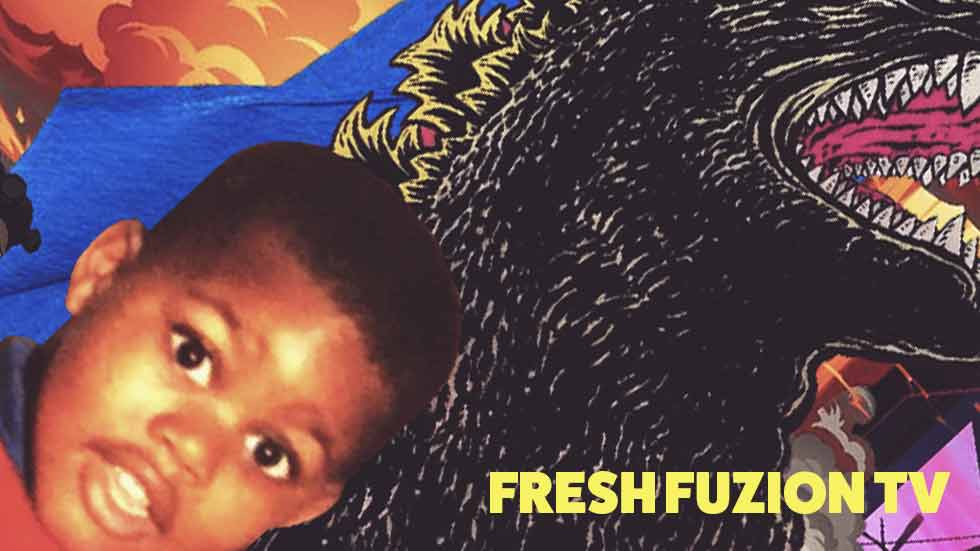